On the upper floors, we can perceive people circulating on the lower level between the columns through the atrium. The staircase is referred as a circulation element designed to optimize the flow of people in the mall. It is located in the void in order to maximize the visual interaction on each level.

In architecture, circulation refers to the way people move and interact. The ceiling of the space reflects its circulation. It has a smooth loop circulation between the books leading to one point at its center, the point of education and success. 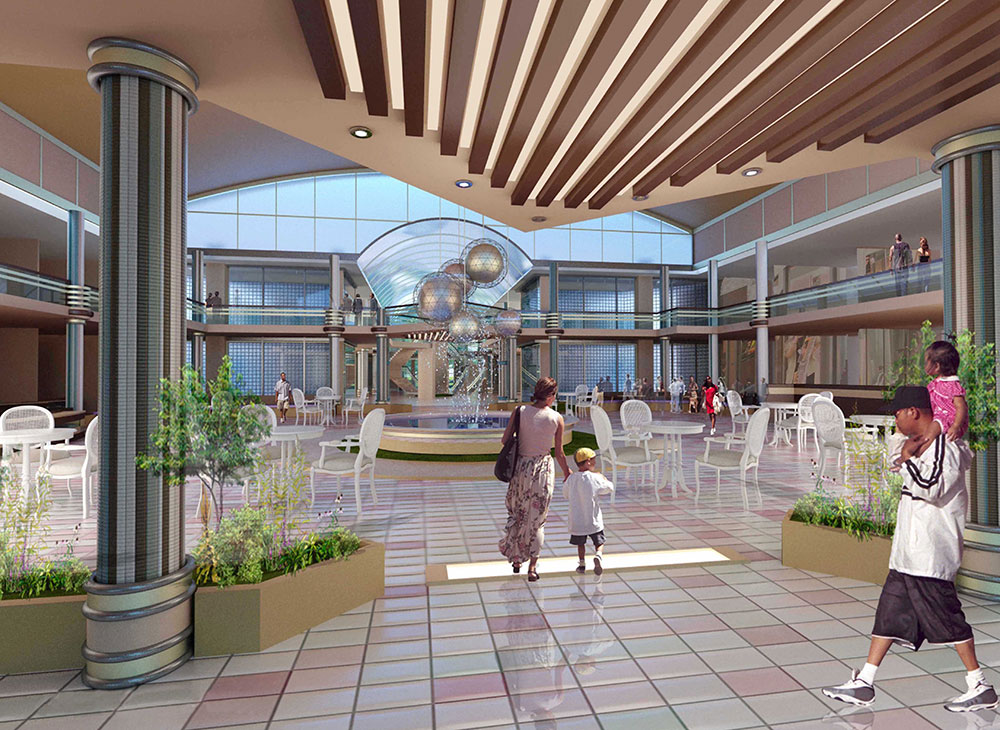 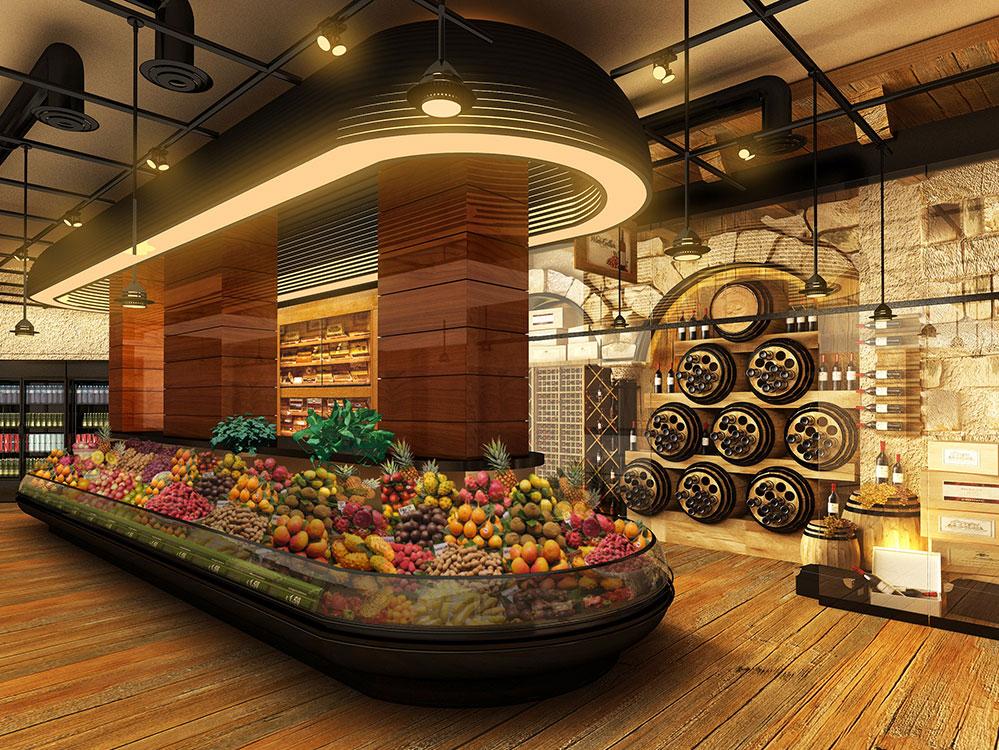 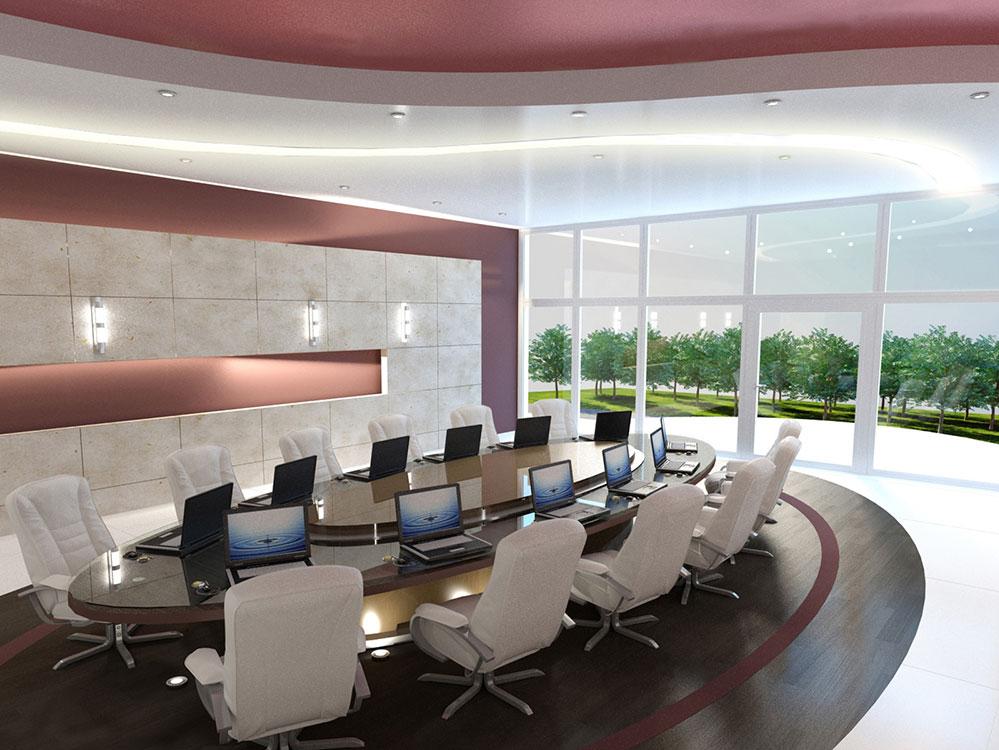